How taking naps and framily can help with Sona Nambiar 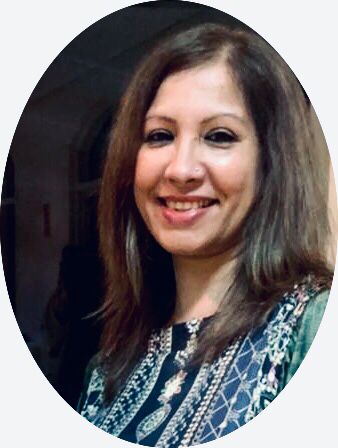 Sona Nambiar was born in India but has lived in Dubai for at least 25 years. She calls herself an accidental journalist. She went from working woman to wife and mother to a single mother and entreprenuer. She talks about how she was able to transition to those roles and how taking naps and friends who are like family(framily) helped her cope. She is also a creative photographer who loves filming 1 minute stories about cities and its people. This is her story.

Sona Nambiar is the Founder/Editor-at-Large, Kimiyaa, a boutique editorial solutions firm based in Dubai Silicon Oasis, UAE. She is also a Research Contributor with Dubai Future Foundation.

Prior to entrepreneurship, during her two decades in business and design journalism across three countries (Dubai, Bahrain and Mumbai), Sona has been Launch Editor for two architecture magazines, namely, Architecture+ (2001) and The Big Project (2006) in UAE.

Sona is passionate about New Urbanism and UN SDG 11 and 17 and uses her filmmaking and photography skills to create shorts of the cities she visits.

She has presented the theme of Fire (Varanasi) as part of the Photowalk Connect Alumni's Five Elements session at the Xposure International Photography Festival Sharjah, 2017 and her Varanasi travel film and talk on "Why Women Must Travel Alone?" at Mojjtama3, an art community initiative in Dubai.