Perspectives of a Resilient Heart with Claudine Oriol 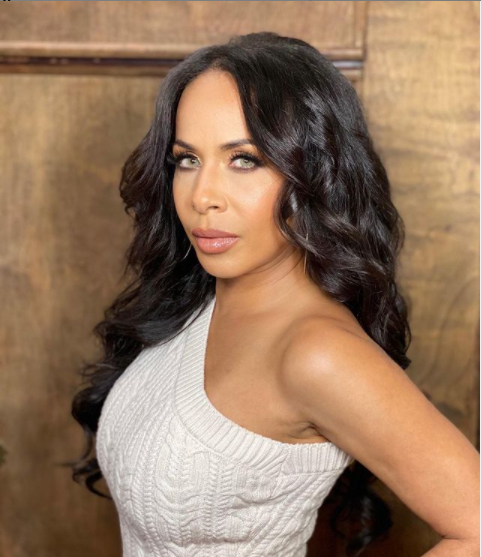 This vivacious, cultured and multi-faceted individual grew up in New York City.  Her childhood neighborhood in Brooklyn was an ethnic mosaic of Italians, Irish, Russians, Blacks, and Hassidic Jews. Her multicultural heritage and pre-disposed inquisitive nature made it very easy for Claudine to relate to the diverse denizens of her surroundings. Her unique and enviable upbringing has allowed her to become fluent in 5 languages. She will humbly admit, that through music as a child, she taught herself Spanish and Italian, in order to converse with her friend’s parents.

Her intelligence and aptitude in math and science influenced her to study electrical engineering.  However, a gifted lifelong performer, who always envisioned a career in entertainment, Claudine could no longer deny her true calling. She vigorously threw herself into the acting world. In addition, to her role in the critically acclaimed, independent Haitian film ‘Pluie d’Espoir’(Rain of Hope), Claudine, can been seen in ‘As Good As Dead’ with British actor Cary Elwes, and in “My Girlfriend’s Back” with CCH Pounder and Malik Yoba, In “Blonde Ambition,” playing Penny Marshall’s lawyer. And shot “Norah’s Hair Salon II,” with Mekhi Phifer and Tatyana Ali. It has been amazing to see how quickly she attains her goals. She co-hosted the red carpet for the 2007 Grammy Awards with world-renowned artist Wyclef Jean and has interviewed notable personalities such as Jay Leno, Dr. Maya Angelou, Haitian President Rene Preval, to name a few. In 2009, she was appointed Vice-President of the Beverly Hills Film Festival.

Her passions also lie in making a difference in the lives of others. In April 2009, she co-hosted an event with US Doctors for Africa (USDFA), to support an unprecedented ‘African First Ladies’ health summit. Her humanitarian efforts in Haiti have enriched the lives of many. Her work with the young kids at the ‘Delmas Juvenile Jail’ and her staunch belief in the value of education prompted her to collaborate with the Municipality of Delmas to build a literacy and learning center to benefit residents throughout the capital. The devastating earthquake that ravaged her homeland prompted her to direct her first documentary entitled ‘Resilient Hearts’ which and has strengthen her resolve and commitment to Haiti.

Her charm and passionate determined personality win people over instantly, her perfectionism will always deliver above par results, and her strong drive guarantees that once she sets her mind to something, there is no stopping her.