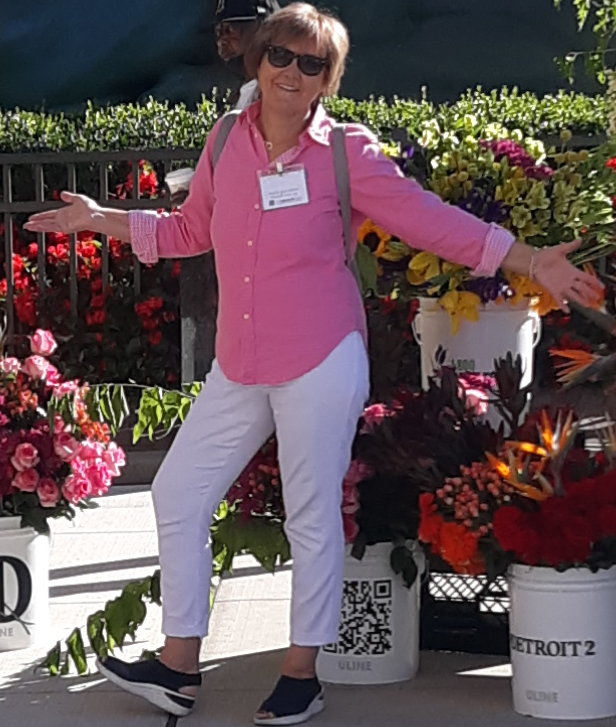 Dildora Muzafari  was born in the 1950s in Soviet Central Asia and grew up in Tashkent, Uzbekistan.
In this episode, she provides an unusual perspective about dislocation and immigration, as well as racism and women's issues.

Her book Sunshine girl, is also the personal story of a girl who grew up in a society where two very different cultures collided - the more modern, secular Soviet one and an ancient, traditional Muslim one - and who simultaneously fit into both and neither. Sunshine Girl follows Ms. Muzafari's struggle to free herself from the social, historical, gender, and racial constraints imposed on her by her society, find her own voice, and reach a place she could truly call home.

Her bold, unique, and passionate voice carries the reader through her odyssey which stretches from Uzbekistan to Ukraine, Russia, East Germany, Hungary, West Germany, and ultimately, Michigan. It also chronicles her great love affair with an East German and the overwhelming political and cultural obstacles the couple overcame to be together.

Sunshine Girl is available on Amazon.