Woman Of Many Genres with Kiran Manral 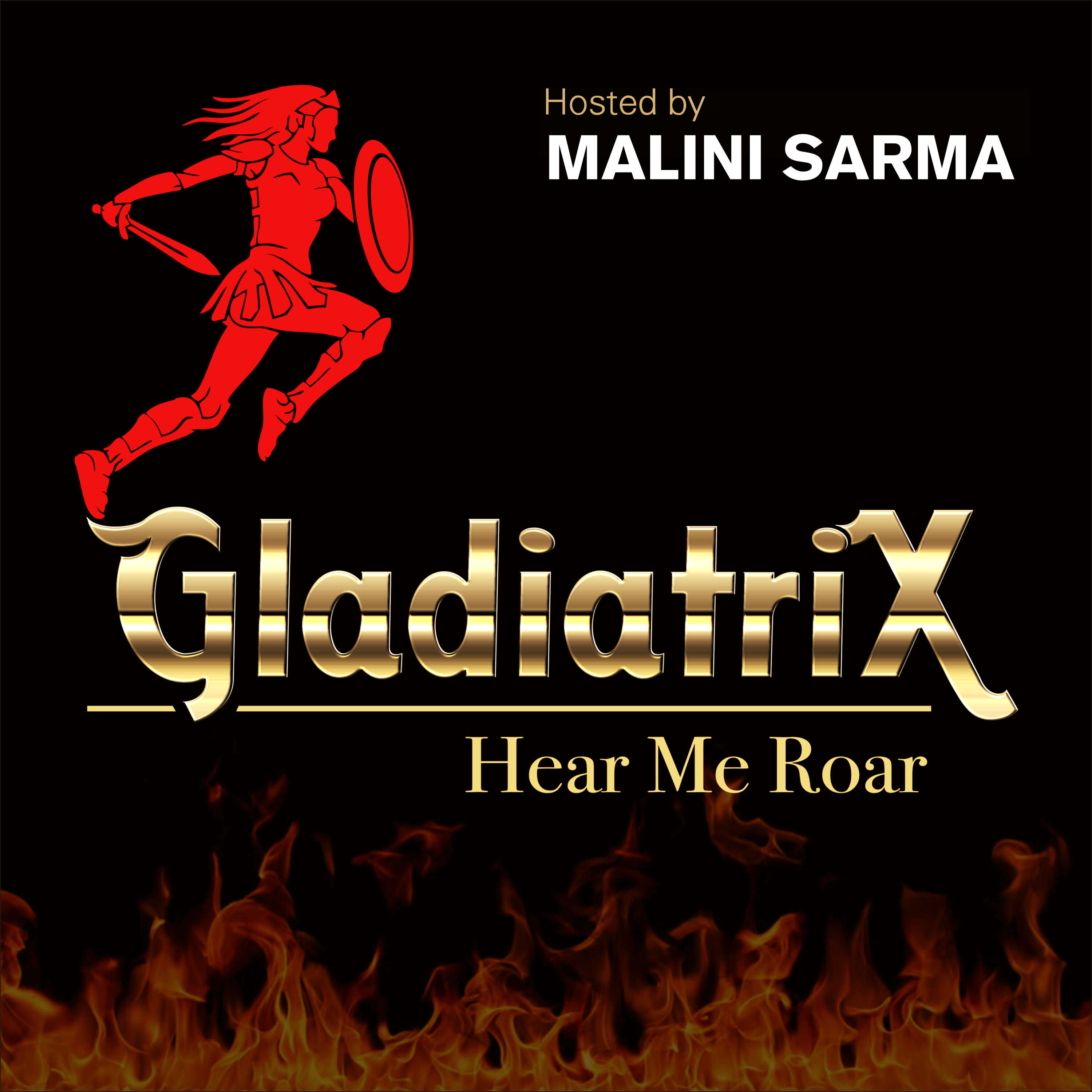 13 - Kiran Manral is an award winning and bestselling Indian author, TEDx Speaker, columnist, mentor and feminist. She has written books across genres in both fiction and nonfiction. Her books include The Reluctant Detective, Once Upon A Crush, All Aboard, Karmic Kids, A Boy’s Guide to Growing Up, The Face at the Window, Saving Maya, Missing, Presumed Dead, 13 Steps to Bloody Good Parenting which she co-authored with Ashwin Sanghi and Raising Kids with Hope and Wonder in Times of a Pandemic and Climate Change. She has authored a short series called True Love Stories for Juggernaut. She also has published short stories in various magazines, in acclaimed anthologies like the Chicken Soup for the Soul series, Have A Safe Journey, Boo, The Best Asian Speculative Fiction 2018, Grandpa’s Tales, Magical Women and City of Screams.

Her nonfiction book, Karmic Kids: The Story of Parenting Nobody Told You, was listed amongst the top five books on parenting by Indian authors in 2015 by the Sunday Guardian. One review called her the “Bombeck of Bombay.” The Face at the Window, released in 2016, was listed amongst the top 30 books written by women authors in 2016 by The Ladies Finger, as among the must read books by contemporary women authors by BuzzingBubs and received much critical acclaim. The Times of India stated that “Manral may have very well pioneered the "Himalayan Gothic" genre” with this book.  Her novella, Saving Maya, was long listed for the 2018 Saboteur Awards, UK, supported by the Arts Council England. The Face at the Window was long listed at Jio MAMI Word to Screen and showcased at the Singapore International Film Festival.

In 2013, she was awarded the Young Environmentalist’s Women Achievers Award, and in 2016, the WOW, Women of Worth awards for Creative Writing. She was among the six women authors shortlisted for the Femina Women Awards for Literature in 2017. The Indian Council of UN Relations (ICUNR) supported by the Ministry for Women and Child Development, Government of India, awarded her the International Women’s Day Award 2018 for excellence in the field of writing.

An ex-journalist, she has been a columnist on sexuality at DNA, on gender issues with Tehelka, on parenting at yowoto.com, and feminism at SheThePeople.TV. She was also on the planning board of the Kumaon Literary Festival, a mentor with Sheroes and an advisor on the Board of Literature Studio, Delhi.  She has co-curated Festivelle 2016, and the SheThePeople Women Writers Fest across city wise editions for three years. She has been a speaker and a panelist at most of the leading literature festivals in India, as well as at educational institutions like IIT Bhubaneshwar, IIT Roorkee, St Xavier's College, Mumbai, and prestigious conferences like FICCI Frames, Bangalore Tech Summit, etc.

She was part of the core founding team of Child Sexual Abuse Awareness Month and Violence Against Women Awareness Month, two social media initiatives that ran for four years and a mentor with Vital Voices Global Walk 2017. She also initiated India Helps, a volunteer network to help disaster victims which worked on the rehabilitation of 26/11 attack victims.

She lives in Mumbai with her family including ‘the brat’.